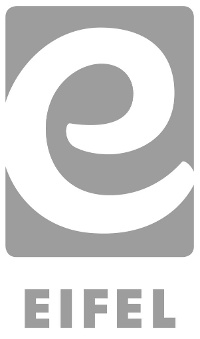 Over the Eifelgemeinde Monreal rise in the Elzbachtal on a 350 m above sea level. NHN high mountain spur the neighboring ruins of the lion castle, also known as Castle Monreal, and the Philippsburg. The latter is popularly called "the Rech" (roe deer).

The Spornburg was first mentioned in documents in 1229. Her builder is Count Hermann III. von Virneburg, who ironically built the plant after a sharing agreement on the land of his brother Philipp. However, the ensuing brotherly dispute was later settled in a settlement, and Philipp relinquished his rights to the region to his brother.

was also built in the 13th century. Her smaller size in relation to the "lion" she owes popularly her nickname "Rech". Regarding their existence, there are two different theses: The former assumes that the Phillipsburg was built only as a front or outer work of the lion castle, according to local tradition, the castle but as "answer" of Philip on the unauthorized construction of the castle lion his brother has done.