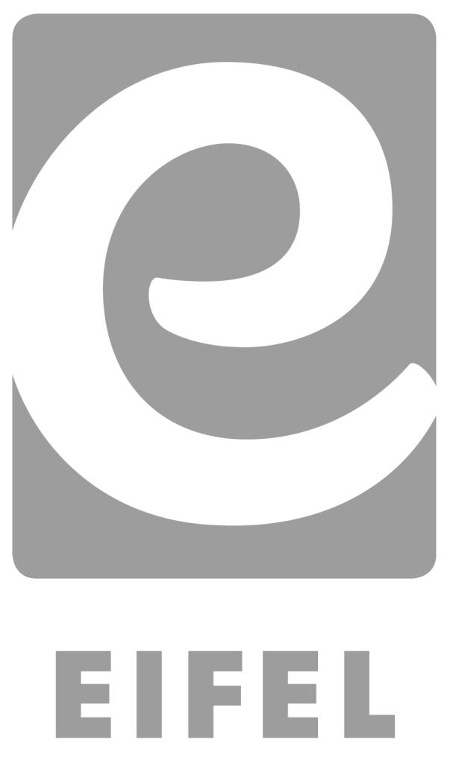 If scientists are to be believed, then the earth was created around 13 billion years ago after the Big Bang. By comparison, 10,000 years is a miniscule amount of time. “Just” 10,000 years ago, there were many volcanoes bubbling up in the Eifel, the earth was shaking. Today, traces of this powerful era are still visible, and visitors can walk through dry maars or circumnavigating volcanic craters.

On the Nürburgring, Germany's most famous racetrack, things can also get pretty hot, with tyres glowing, engines shuddering and the crowd “bubbling”. You can also explore the “GesundLand Vulkaneifel”, or Volcanic Eifel health region, and the Hocheifel-Nürburgring holiday regions during your cycle tour along the Volcanic Eifel route. Here, you need to be physically fit, as there is a long climb via the little Eifel town of Adenau up to Nürburg at the start of the 68-kilometre cycle tour from Dümpelfeld to Bad Bertrich. Nürburg is home to the Nürburgring and the Nürburg ruins, which are enthroned on an extinct volcano and can be seen from far away. In clear weather conditions, you can see sections of the legendary racetrack at the foot of the castle. The highest peak of the Eifel, the Hohe Acht (747 meters) and the forest-covered volcanic cones of the Eifel are also clearly visible.

After a visit to the castle ruins, it’s downhill all the way, with six kilometres of fresh flowing air! Over the following kilometres, the cycle route crosses a silted-up dry maar, and passes the youngest of the Eifel maars, the Ulmener maar. The route then continues for several kilometres through Eifel villages, cultivated fields, meadows and forests. On the Lutzerather Höhe summit, cyclists are again offered a fabulous panoramic view over the Nürburgring, the Volcanic Eifel and even as far as the Hunsrück hills. After a final ride, the destination of the cycling tour is reached: the spa town of Bad Bertrich. Anyone in need of a rest can relax in the Vulkaneifel spa, Germany’s only Glauber salt spa.