Responsible for this content
Das Lahntal Verified partner  Explorers Choice
The wildly romantic Lahn Valley with the Kaiserbad Bad Ems is the starting point of the HöhenLuft, a tour that lives up to its name. Because fantastic views in lofty heights are here program. Free hiking guide at www.bad-ems.info or 02603-94150.
moderate
Distance 10.8 km
Duration3:45 h
Ascent433 m
Descent433 m
Highest point417 m
Lowest point77 m
But the premium route awarded by the German Hiking Institute - at the same time a Lahn facet of the Lahn Hiking Trail - is even more: apart from the beautiful landscape in the middle of a nature park, there are cultural-historical testimonies from antiquity to today. It is not for nothing that the river and mountain landscape around Bad Ems was developed in the Romantic era with rocky paths and lookout temples. Also on these paths runs the Höhenluft. In addition to the UNESCO World Heritage Site Roman Limes, the Concordiaturm is another highlight: The observation tower offers an impressive 360 ​​° view over the whole Lahn valley. Even the entry into the tour with its over the Lahn enthroned lookouts ensures true "high feelings". Arriving at the Bismarck Tower is the first opportunity to take a break and enjoy a refreshment. From now on, the landscape character changes and soon dense forest is a constant companion. One would think that one would be far away from civilization, and not every now and then traces of Roman past remind of the fact that one wanders straight along the Limes. After a while, the resort Kemmenau is reached, at 417 meters above sea level at the same time the highest point of the tour. Sunny meadows and pastures now determine the landscape. As well, that it goes largely downhill, because so the great view over the Lahn valley in the direction of Taunus can be enjoyed carefree. The Concordiaturm marks the beginning of the last section, and it has it all in itself: always along the Baedeckers Felsenweg and the legendary Heinzelmannshöhlen leads the descent to the historic spa district from one impressive lookout to the next. In the end, it's time to exhale and take a breath.

By train to Bad Ems Hbf

By car from Koblenz via the B260 to Bad Ems 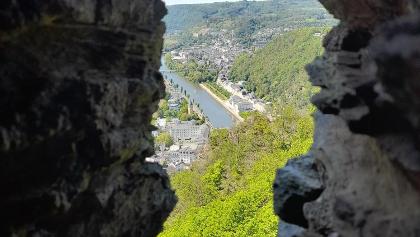 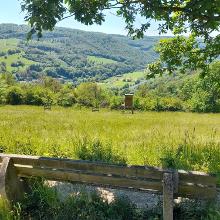 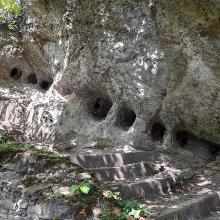 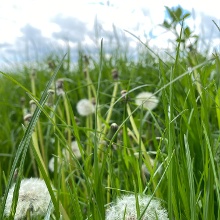